The 64th International Down and Feather Bureau (IDFB) Plenary Meeting was held in Tallinn, Estonia from 3rd to 5th June. Hosted by Joutsen Finland Oy, about 200 delegates coming from different countries and regions joined this great gathering. Led by Madam Yao Xiaoman, the Chairwoman of China Feather and Down Industrial Association (CFDIA), CFDIA organized 90 China representatives including down & feather raw material processing as well as products production enterprises, testing laboratories and industrial association to attend this grand meeting. During the new election of IDFB Presidential Board, Chairwoman Yao of CFDIA was elected as the Vice Chairwoman of IDFB, becoming the first Chinese who carries on important position in PB since IDFB was found in 1953. 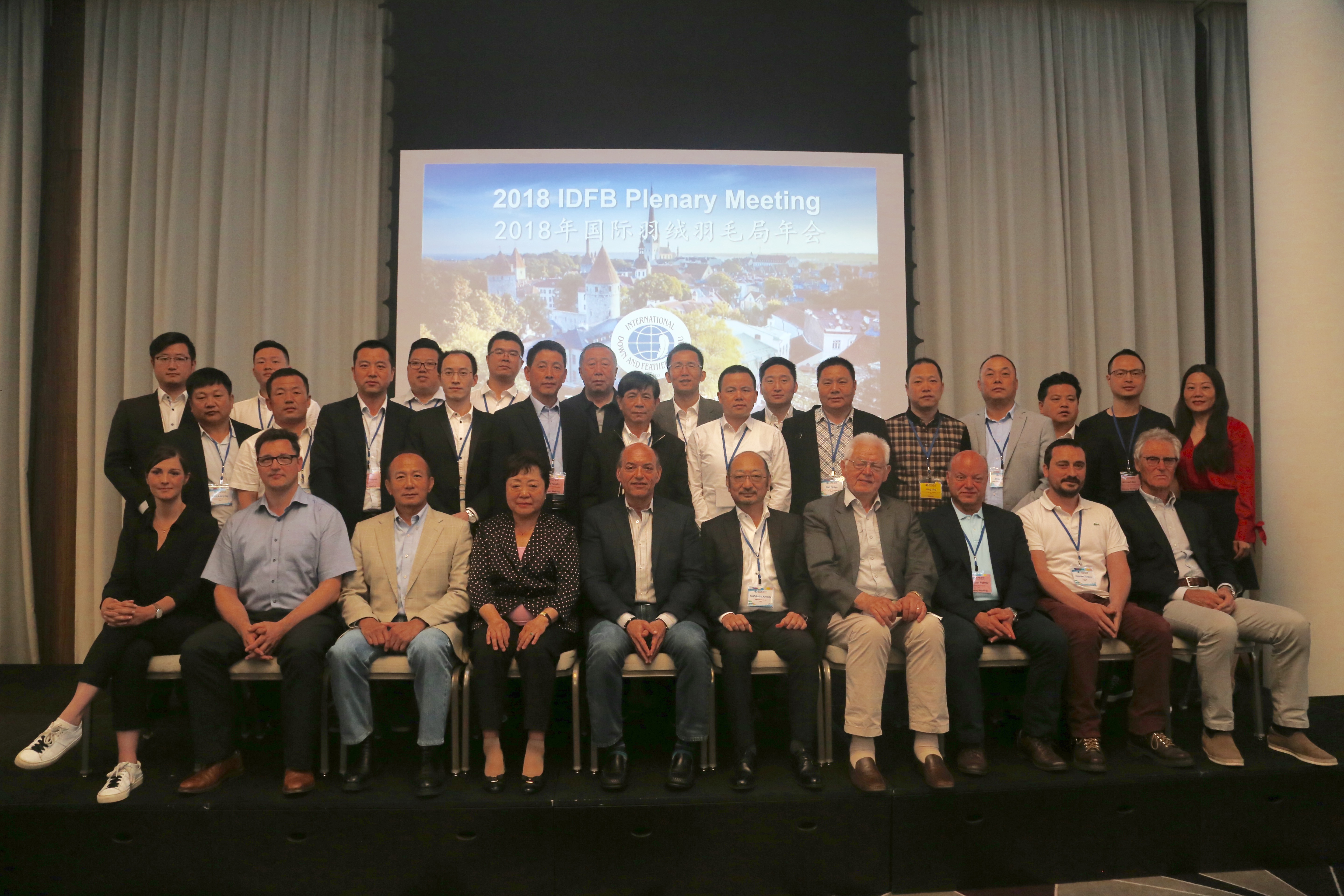